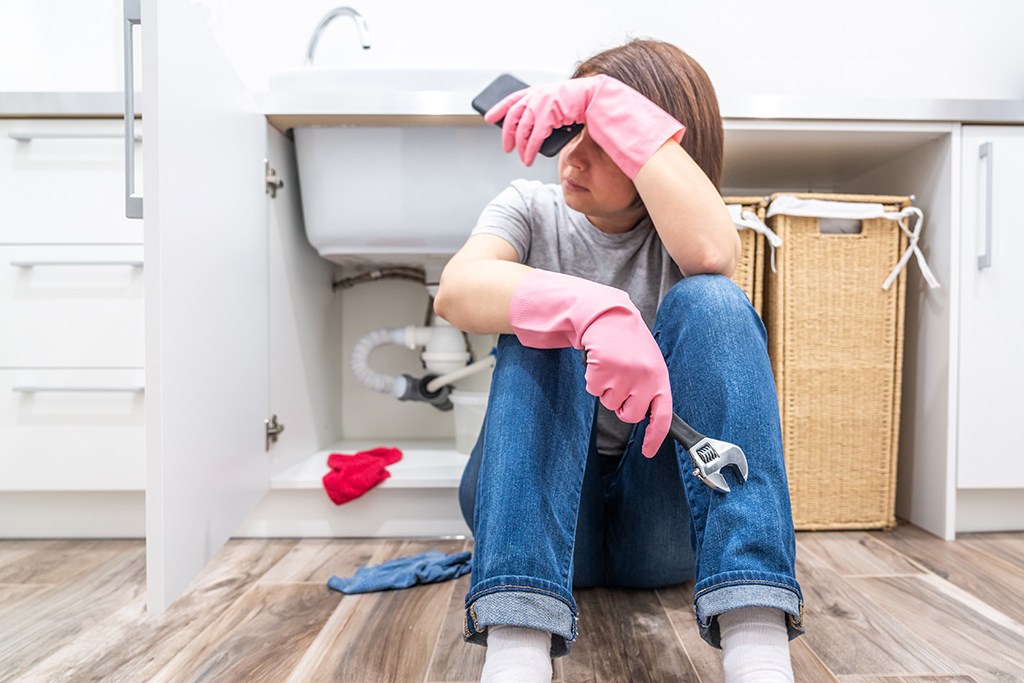 A good plumbing system is like a good offensive line: when it does its job well, you never think about it. It’s only when something goes wrong with the pipes in your Minneapolis, MN home that you start to worry about finding a good plumbing service.

One of those times is a blocked pipe, which can happen at any time of the year. Most homeowners in Minnesota know about the worry of a burst pipe in the winter, but even in the summer, it’s very possible for a pipe to get clogged with something that shouldn’t be there, which can cause serious problems for the entire plumbing system. When you aren’t able to spot and correct the problem, then leaks are going to happen — and just like an offensive line, when something goes wrong, the results aren’t pretty.

Luckily, figuring out when something is wrong and contacting the right plumbing service is a rather easy way to stay on top of things when you know what to look for. Here are the most obvious signs that you’ve got a serious issue with your plumbing!

A blocked pipe doesn’t always mean that the pipe is completely blocked. Sometimes, the block is only partial, and some water is still able to get through. Unfortunately, your faucet has to work a lot harder to get water through a partially blocked pipe, and that means a much higher water bill than you’re used to paying.

If something seems to be off with your water bill at the end of the month, it’s a good idea to call a plumbing service. There’s a good chance that you’ve got either a blocked pipe or a leak in one of your pipes, and neither option is a good one for your home.

When it smells like someone has just used the restroom, but there’s nothing in the toilet, that’s a sure sign that something is caught in your pipes. Over time, plenty of things will make their way down your pipes, and as they start to decay, there’s likely to be a fairly pungent odor that comes with them. In general, the worse the smell is, the longer the item causing the blockage has been there, and the worse the backup is going to be if the pipe eventually breaks.

Before getting to that point, be sure to call for a professional to clear things up. Even if you’re sure you know where the blockage is, this isn’t the time to try to do things on your own. Most likely, you’ll find the blockage in the pipes that are hidden by the walls of your Minneapolis, MN home, and if that’s the case, you’ll need a professional to get to the pipes without tearing apart your kitchen or bathroom.

If you notice a puddle on your lawn, that means one of three possibilities. Either there’s been a large rainstorm recently, you’ve been overwatering it and your grass is drowning, or most likely, you’ve got a problem with your plumbing system.

Having pipes under your house also means that they’re under your lawn, and a clogged pipe likely means a leak or two somewhere. In turn, that can lead to wasted water saturating your grass instead of making it to your washing machine or your dishwasher.

If you know that it hasn’t rained recently and you haven’t been watering your lawn, be sure to call a plumbing service right away. A pool of water on your lawn means something isn’t operating the way it should, and if you’re not to blame, the problem is almost certainly with your pipes.

Debris Coming Out of Pipes

Have you ever run your dishwasher and noticed water coming up the garbage disposal and going back into your sink? That’s not a common occurrence, and if it happens, it’s time to call for a plumbing service, because it’s most likely a sign of something caught in your pipes.

Your appliances that use water are all connected to your pipes, and when one is in use, that can lead to an excess of water going down the pipes. If it’s blocked by a clogged pipe, however, the water has to go somewhere, and that somewhere is usually into another one of your fixtures. Usually, it’s also going to push out debris, such as food waste, string and other items that could find their way into your pipes.

If this happens regularly, it means that one of your pipes is almost certainly partially blocked. Before the water gets blasted onto the floors of your Minneapolis, MN home, be sure to call a plumbing service to find the blockage and eliminate the issue.

When you step into the shower, you’re probably expecting the water to hit you with a good amount of force so that you’ve got enough water to keep yourself clean. However, when a pipe gets partially blocked, your water pressure can slow down to just a trickle, or even nothing at all.

Without a doubt, the best way to keep plumbing issues from getting out of control is to recognize the signs of a problem and call for a professional plumbing service as soon as you spot one. At Paul Bunyan Plumbing & Drains, we’ve got the knowledge and experience to find the source of a blocked pipe and fix the issue before the leaks damage your Minneapolis, MN home. Contact us for all your plumbing needs in the Twin Cities!

Photo By mariakray at Shutterstock 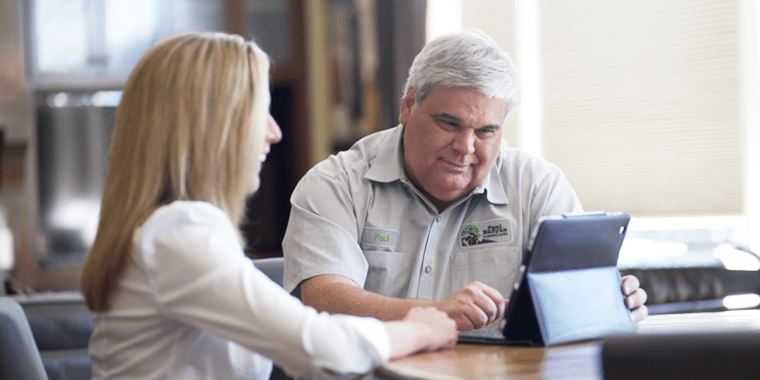 Ready to Solve Your Home's Problems When It's Convenient For You.

Our commitment to offer each customer “Comfort To Every Degree” means your plumbing service needs will always be taken care of.